So what’s up with those pictures of plants around your website? 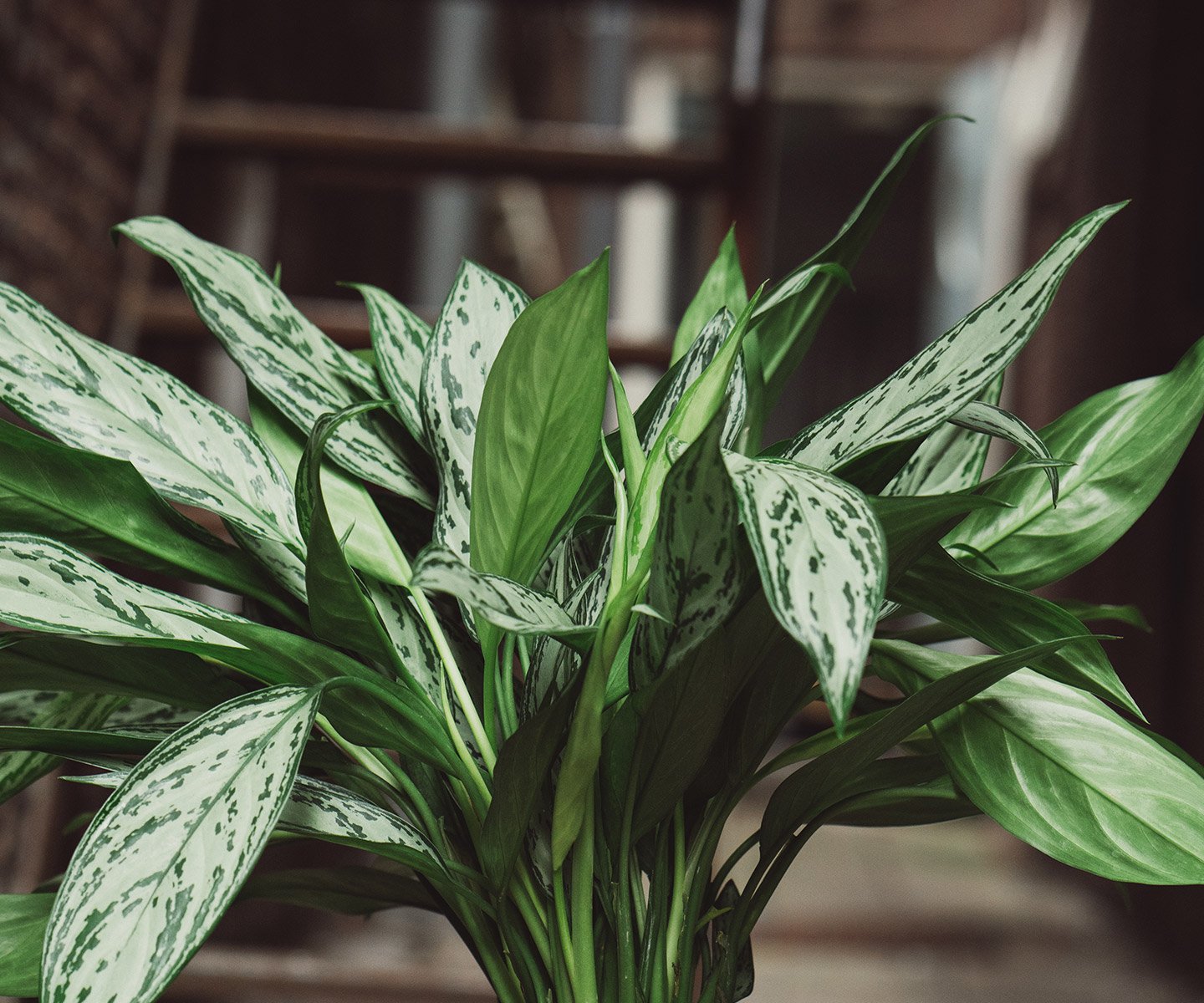 We heard what you were thinking while browsing our site: what’s up with all these plants? Well, we’re happy to share the story of how these images came to be.

We see ourselves as a group of curious innovators with a can-do attitude. The concept of a group of people who use their inquisitive nature to develop novel web-products has led us to botany. After all, botanists study, grow and alter plants. And they do so in a suitable climate. We love the idea of representing our studio as a greenhouse: a botanical garden with exotic plants that symbolize our products.

The initial visual concept for the website featured our logo on brightly colored backgrounds. Although we really liked this style, we thought it could use an extra touch. We started out by applying our newly found botany concept to the copy. We came up with the tagline: We plant and grow our own tech companies. Ok, off to a great start. Now we had our tagline, all we had to do is take some pictures of plants, right? Not so fast. We chose to add photography to solve the lack of a personal feel throughout the website, but what are some random pictures of tropical plants going to do about that?

We needed a plant with a personality, a life, a story. After an extensive quest through the world of botany and plants with personality, we found our main character: a famous plant from a movie called Léon: The Professional.

Léon, A Luc Besson movie from 1994, is about a 12-year-old girl who is reluctantly taken in by Léon, after her family is murdered. Léon (a professional assassin) and Mathilda (the girl, played by Nathalie Portman) form an unusual relationship, as she becomes his protégée and learns the assassin’s trade. Before Mathilda came along, he was lonely; the only company he had was his plant. In the movie Léon says that the plant is his best friend, as it ‘never complains’ and is ‘always happy’. Because it was also his only friend, he treated it as if it were his own child.

We decided to make this particular plant the main theme for our images. It has a distinct personality, a great story behind it and above all, it looks great. We think we can establish that it’s nothing short of a strikingly handsome plant.

We chose some iconic scenes from the film that feature the plant to recreate for our photoshoot. We snapped some stills and started collecting props to fit the scenes. We roamed around flea markets and thrift stores around Amsterdam to find items that match the look and feel of the movie. Finding suitable items proved not to be a big challenge. There was however one iconic item that we set our sights on, but would never find on a Dutch flea market or thrift store: the ‘Farmland’ milk cartons. So, we decided to recreate them ourselves. We also started spotting the right decors and sets in and around our own office building. To add a human touch to the shoot, we dressed our very own team members up as Mathilda (Marieke and Marloes) and Léon (Paul). As you can see it all worked out fabulously! We came pretty close to the original stills from the movie and also managed to add our own magic Startup Studio Nescio sauce to it.

On the left you see the original stills from the movie and on the right our recreations.

In the movie Mathilda and our plant escape a heavy shootout through a dirty old New York alleyway. Luckily, next to our Rokin office building there’s an alley just like it, pigeon droppings included! Recreating the breakfast scene proved to be quite the challenge. Eventually, it took four thrift shops to collect all the cans and a full-redesign-printout-and-fold rebuild of the milk cartons to set this scene. Broken glass and bullet holes in the curtains, all because of NERF darts?! Our plant in the lobby of ‘Hotel National’, as seen in the movie. We found a typical hotel service bell that was a little larger than the original. The bell makes Marloes (as ‘arm and shoulder’ of Mathilda) and our plant look a bit smaller. For questions about the art direction hit up our Art Director Jarien Geels at jarien at nescio dot co, or follow his work on Instagram or follow us on Dribbble.