Jarien combines his unparalleled creativity with being the most sociable guy in the studio. And he makes it look easy. All the visuals of the studio and its products go by Jarien first, before they’ll see the light of day. With his magic touch he converts good visuals into astonishing eyecandy. He’s got a good eye, a strong sense of aesthetics and uses this in graphic design, illustrations, web-interfaces, photography and his sketchbook.

As a former member of The Band Artists of the Universe he reverted to producing his tracks on his own, after the world tour of the band got cancelled (again) 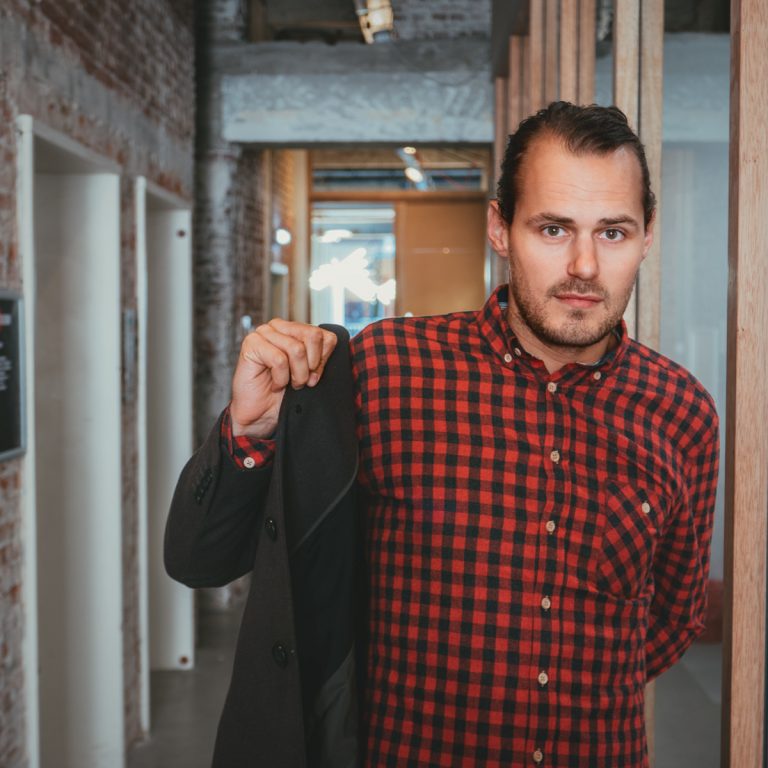 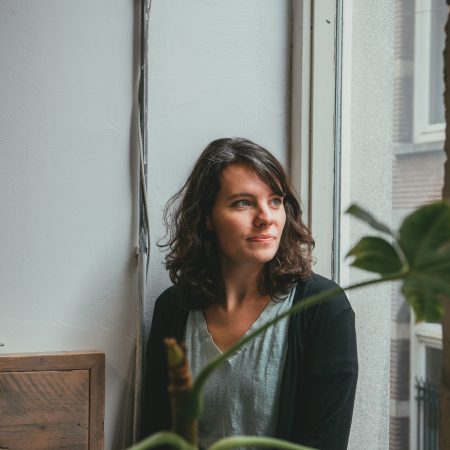 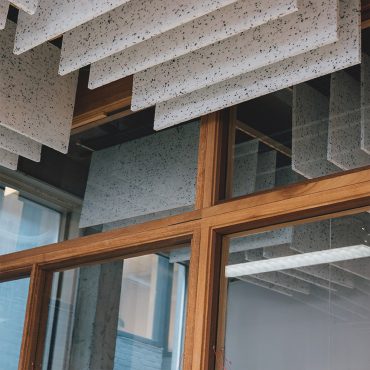 Back to Team page